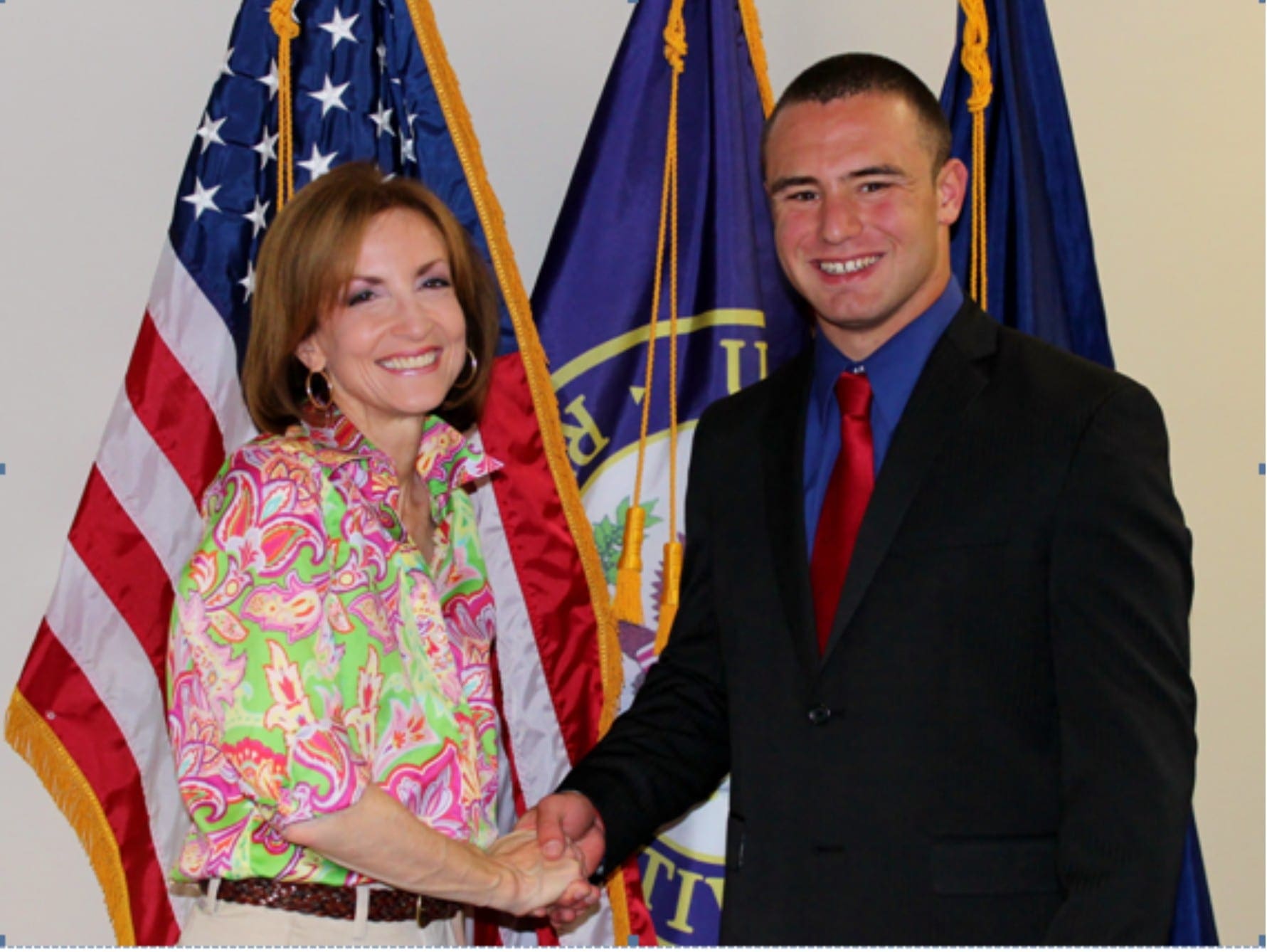 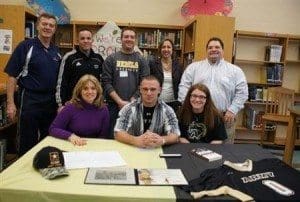 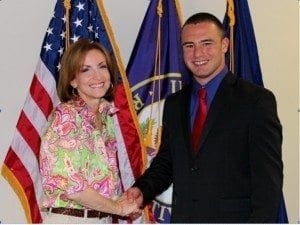 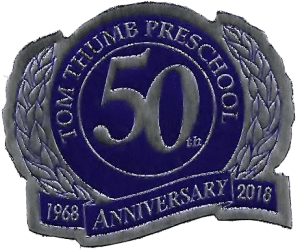 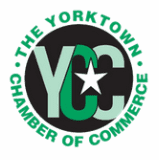 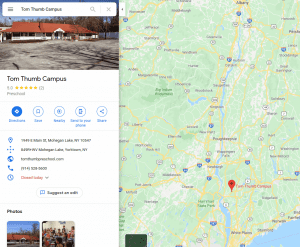 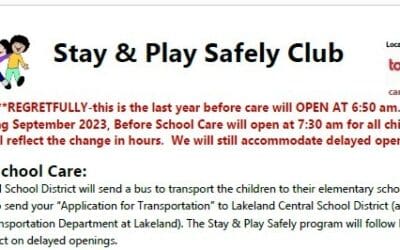 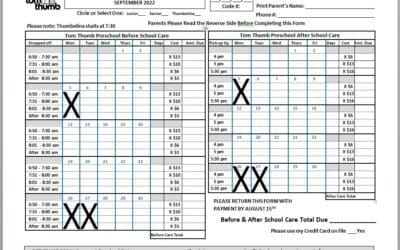 Before & After School Care Monthly Form 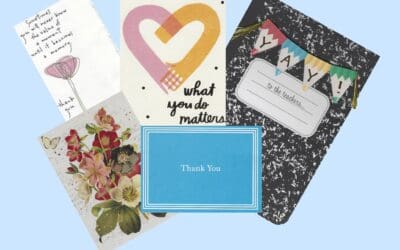 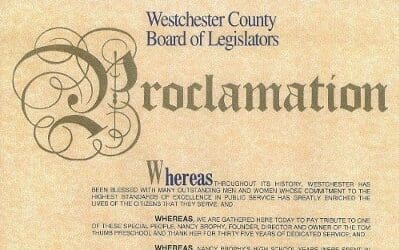